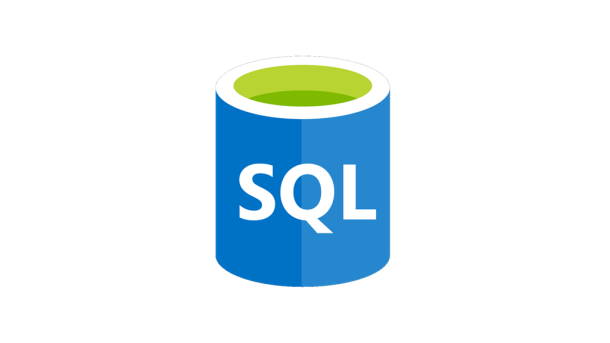 For years, actually more like a decade, I’ve been saying that I’m going to get certified in SQL Server.  Well finally after years of saying it, I finally did.  I passed my first exam, 70-432, this past week.  I have to say it was easier and at the same time harder than I thought it would be.  Easier, as in the content that was covered in the test was already 2nd nature to me, because I had been doing this stuff for years.  And it was harder, because of the way Microsoft asked the questions.  Even if you know the concepts behind using a particular feature, you still have to know how to do it.  Now I’m on to my next exam, 70-450, Designing and Maintaining a Database Administrative Solution Using Microsoft SQL Server 2008.

You may be wondering why I am spending time getting certified in 2008 instead of going straight for 2012.  With the certification retirement date fast approaching on July31, 2013 for the 2008 exam, I thought it would best to get certified in 2008 and then move on to 2012.  It’s too late for me to get certified in 2000 or 2005, so I wanted to make sure I have certifications from multiple versions.
My wife asked me after I told her that I passed this exam, “What is my end goal?”.  My answer was to get as many of the SQL Server certifications as I can.  By that I mean that I want to be certified at the highest level of in SQL Server.  It would be extremely satisfying if I can get to the architect level, but I may not even be able to get to the master level.  Only time will tell.  No matter what level I finally obtain, I still know that I’ll be learning more and more about SQL Server as I go along, and that’s the REAL end goal.
Share
January 15, 2013 by Patrick Keisler Certifications Personal 0